OCI: EMPOWERING YOU TO WIN

For more than 30 years, OCI has been providing best-in-class consultants to help you create winning proposals. We are passionate about providing the right talent at the right time – empowering you to win more business.

At OCI, we help your organization create winning federal proposals. To do so, we provide seasoned, vetted proposal consultants who have worked on dozens of successful proposal support projects.

No matter how complex or challenging the proposal, we offer a simple and repeatable path to success.

Learn more about our process is designed to help create winning proposals. 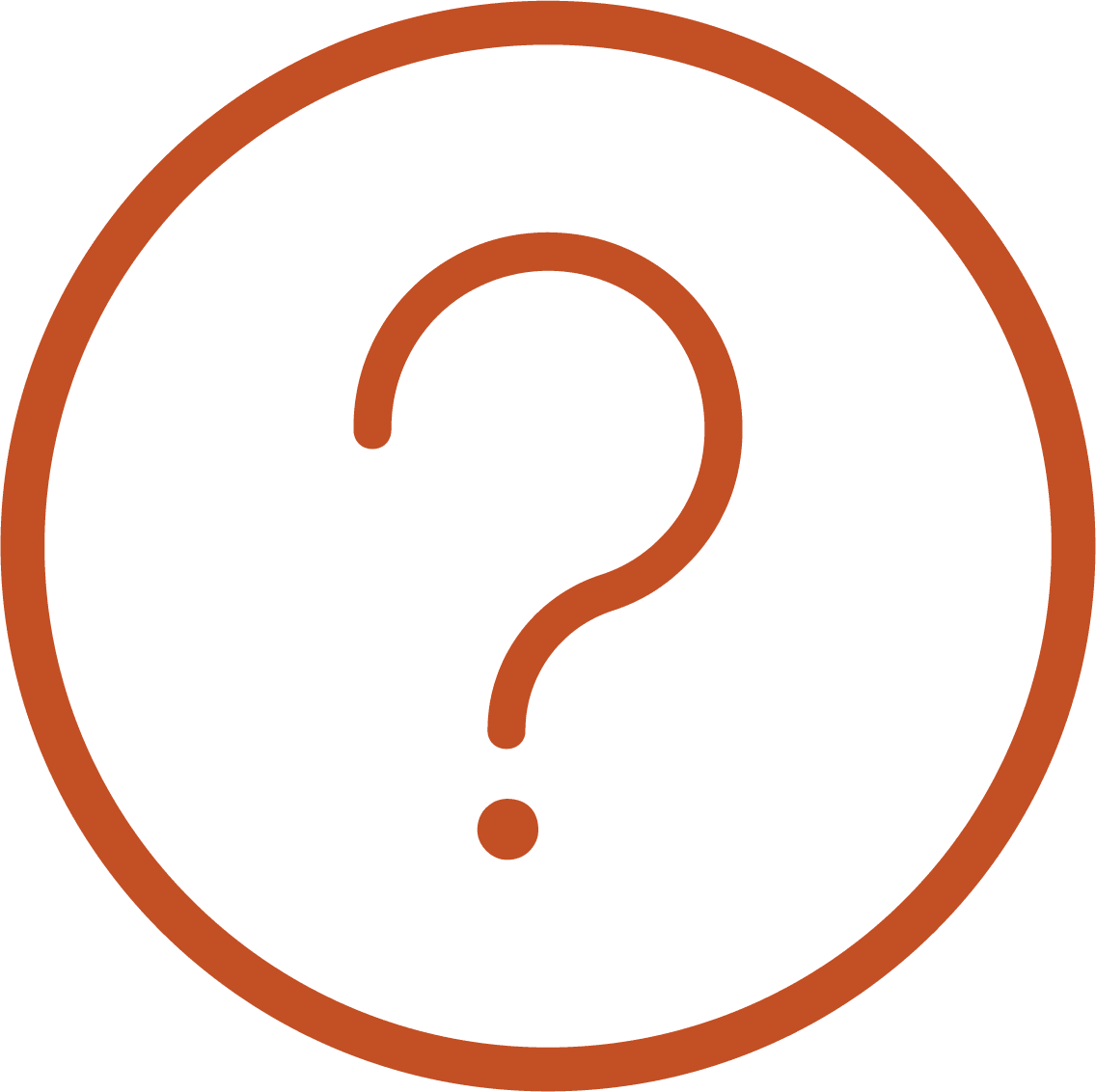 For more than 35 years, OCI has empowered government contractors with proposal support to win more than $200 billion in new contracts and recompetes. 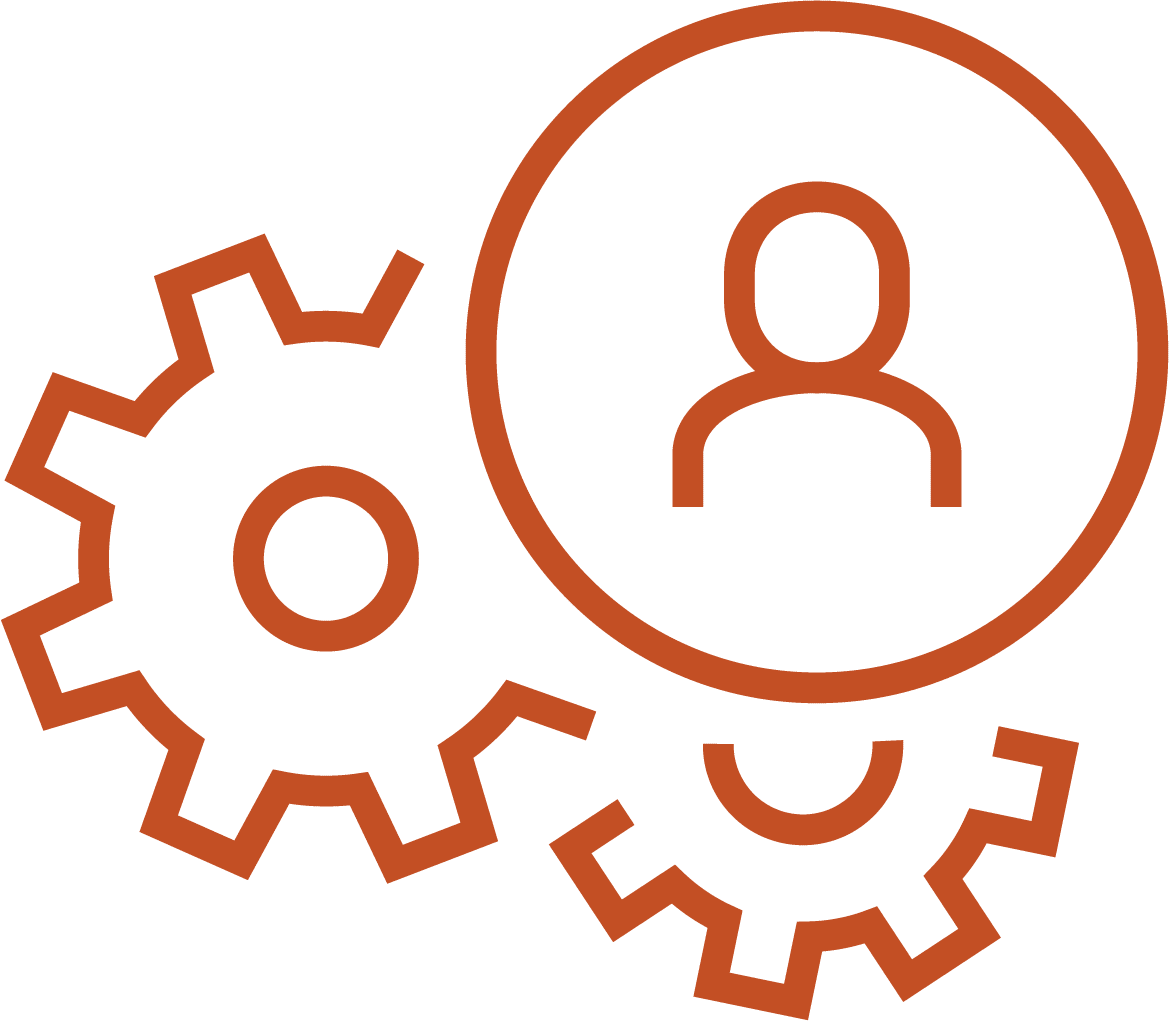 From staff augmentation to task orders to whole proposal support, OCI offers a comprehensive range of proposal services to meet your needs. 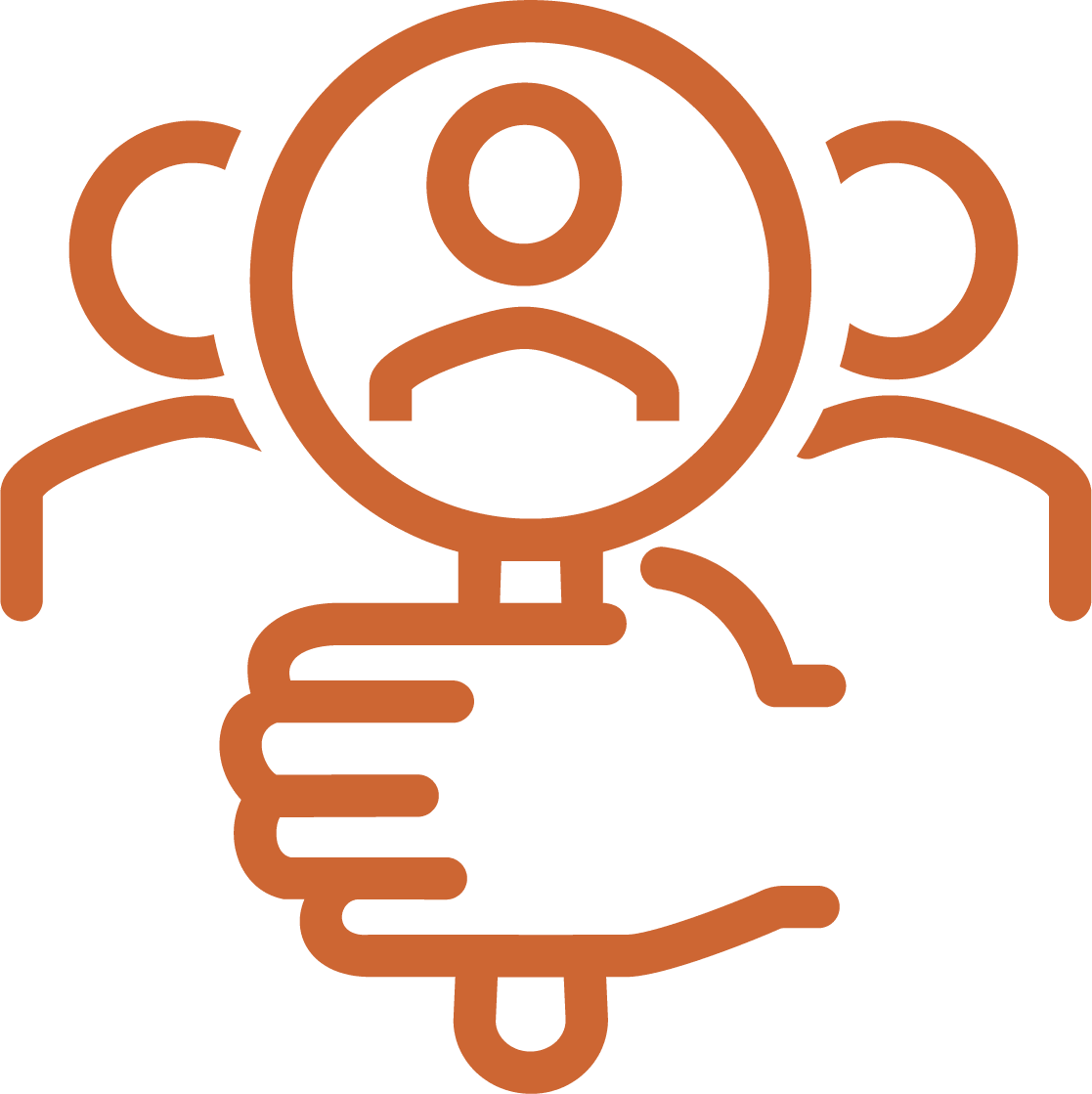 We are always looking for the best proposal consultants for our world-class bench of talent. Look at our current openings and join our team today!

Committed to your team’s success.

When I was the BD Executive at Raytheon Technical Services Company, we used OCI’s proposal managers, writers, and editors as integral members of our proposal teams on several recompete and new business contract wins. These outstanding professionals provided quality, timely, and cost-effective services on our proposals.
After forming Cooper Growth Strategies, LLC, I have consistently recommended OCI. Their team is responsive and easy to work with. OCI also has a deep bench of consultants that can support proposal development in most technical and functional requirements in the Federal market.
-Lee Copper

Without OCI we would not have been able to pull together a strong proposal. Their candidates have the right experience, and understand out business and processes.

OCI hit it out of the park. They went above and beyond what we asked them to do.

CUSTOMERS WE HAVE WORKED WITH:

GSA's Polaris Contract has been a long one with a lot of skepticism from industry along the way. It started with the debacle of the Alliant 2 Small Business acquisition, that was finally put out of its misery by the U.S. Court of Federal Claims (CFC) in June of 2020. While the GSA remained resolute in promising a renewed procurement, and actually issued a draft RFP in December of 2020, the length of time between the CFC decision, coupled with the more than a year between the release of the [...]

MQS2-NG Contract: How to Prepare a Winning Response